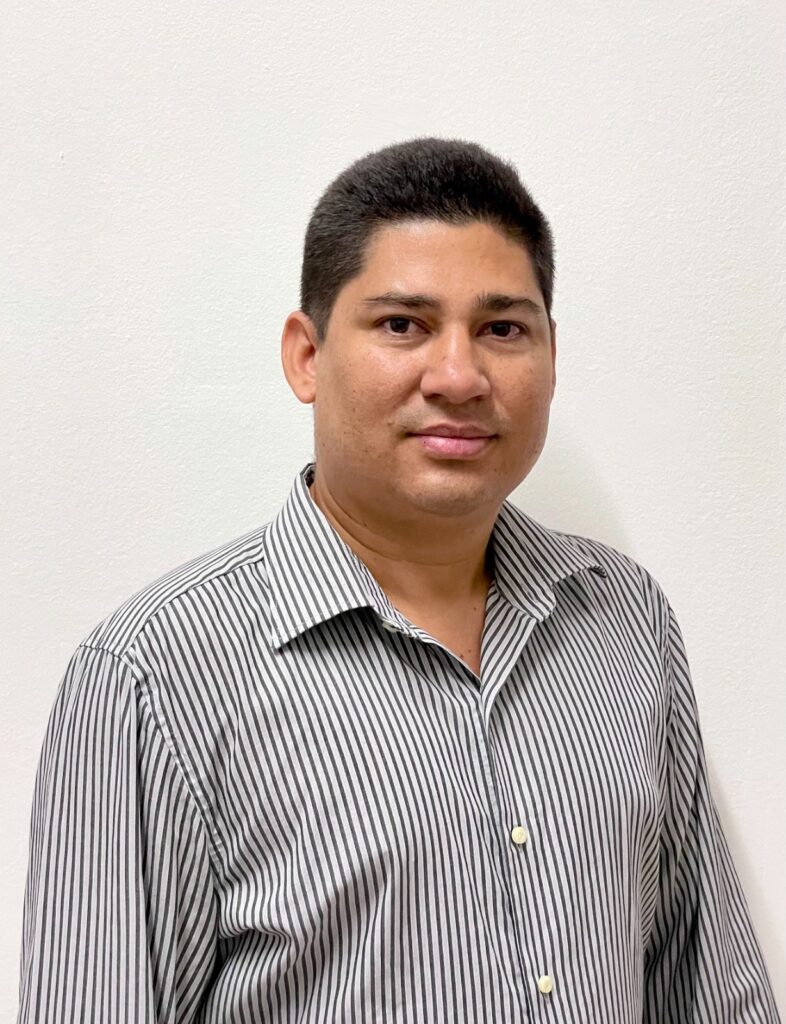 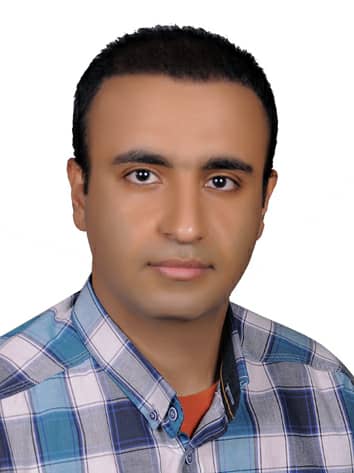 Moein Movafagh received MSc in Electrical engineering from KNTU, Iran, and is currently studying for a Ph.D. at London South Bank University, UK, focussed on microwave imaging and artificial intelligence for stroke and breast applications. During his MSc, he worked on FMCW radar imaging and improving the SNR of the image created by the synthetic […] 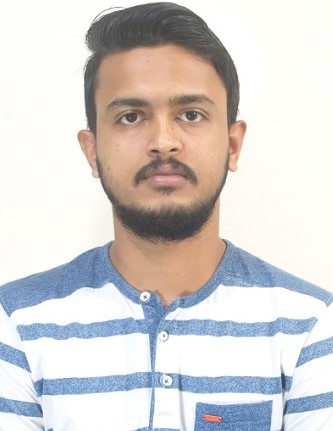 Subhra Prakash Rana received Bachelor of Technology (B.TECH) in Civil Engineering from BPUT UNIVERSITY ODHISHA, INDIA, and Master of Design (M.DES) in Industrial Design from VIT UNIVERSITY, VELLORE, INDIA (2021). He has expertise in problem solving and Computer Aided Design (CAD) to create high-quality drafting experience with Bill of Materials (BOM) in SOLIDWORKS. He is […] 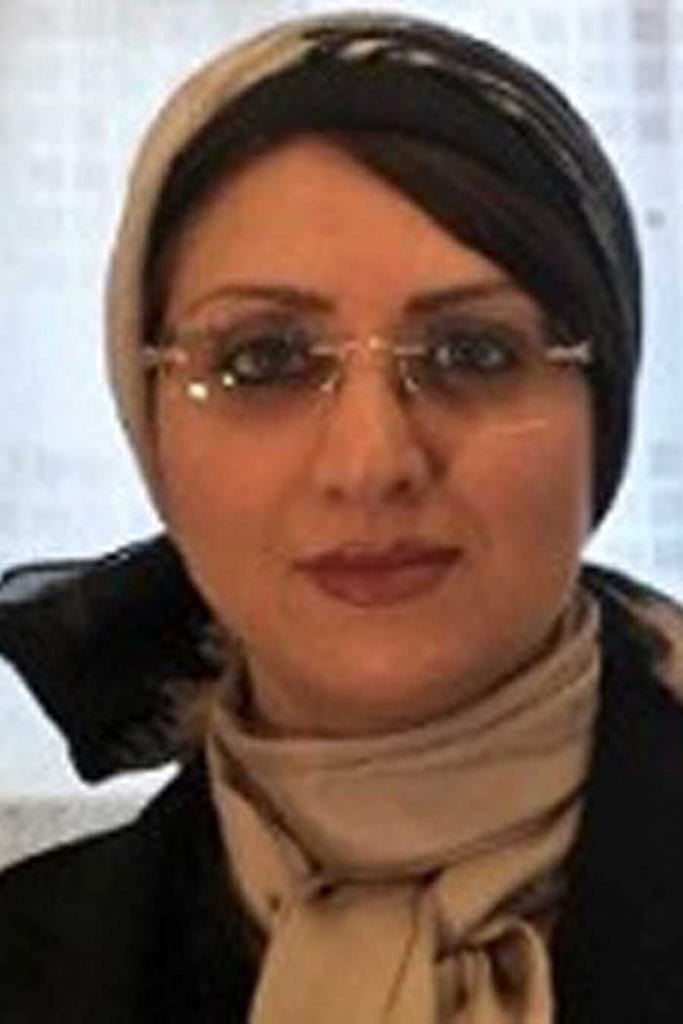 Graduated in Physics at the Department of Physics of the University of Tehran, she got a Master of Science (MSC) degree with first class in Electrical & Electronic Engineering, Biomedical Engineering, and a Ph.D. at London South Bank University, London (UK). Her research area is in the optimization of the microwave apparatus for breast cancer […]

Graduated in Physics at the Department of Physics and Geology of the University of Perugia in 2017, he received a Ph.D. in Physics from University of Padova in 2020. During his Ph.D. , Dr. Papini worked on modelization of black hole solutions in the context of String Theory, specializing in solving (numerically and analytically) non-linear […] 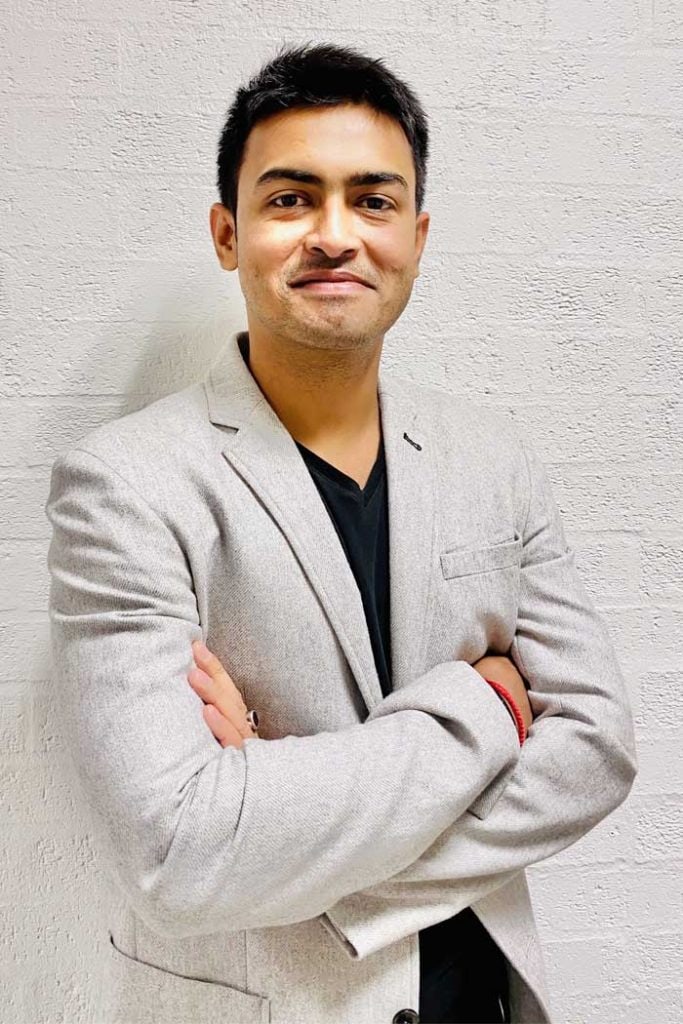 Dr. Rana is a Post-Doctoral Research Fellow (fellowship co-sponsored by UBT Srl) at London South Bank University (LSBU), London, UK, working in field of Artificial Intelligence applied to microwave imaging data for breasts lesion Lesions detection and classification. Dr. Rana has completed his PhD at LSBU. He received his Bachelor of Engineering (2009) from The […] 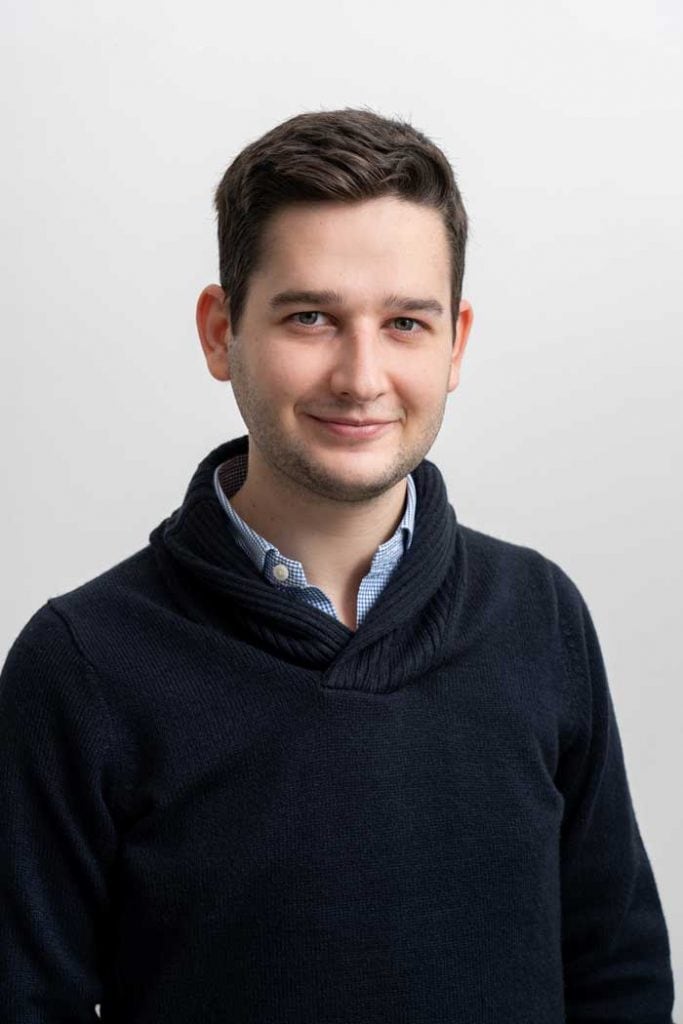 He obtained his Bachelor Degree in Biomedical Engineering at Carlos III University of Madrid (UC3M), with an intensification on design of medical devices. His research activity covered neuromuscular simulation and electrophysiological analyses, carried out during his internship in National Hospital of Paraplegics of Toledo. In June 2019 Daniel joined the scientific team of UBT, to […] 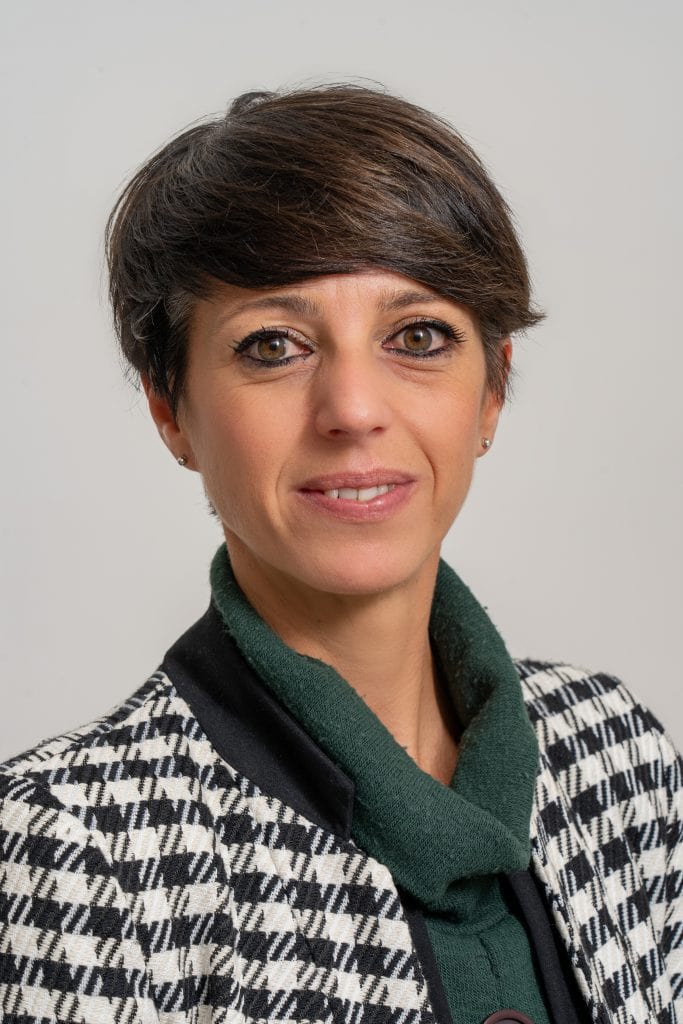 Graduated in Physics at the Department of Physics and Geology (FISGEO) of the University of Perugia, she did her final project at the Hospital of S.Maria della Misericordia, Perugia, working on the analysis and processing of radiological and MR images. In November 2017 Alessandra joined the scientific team of UBT, managing clinical trial and regulatory. 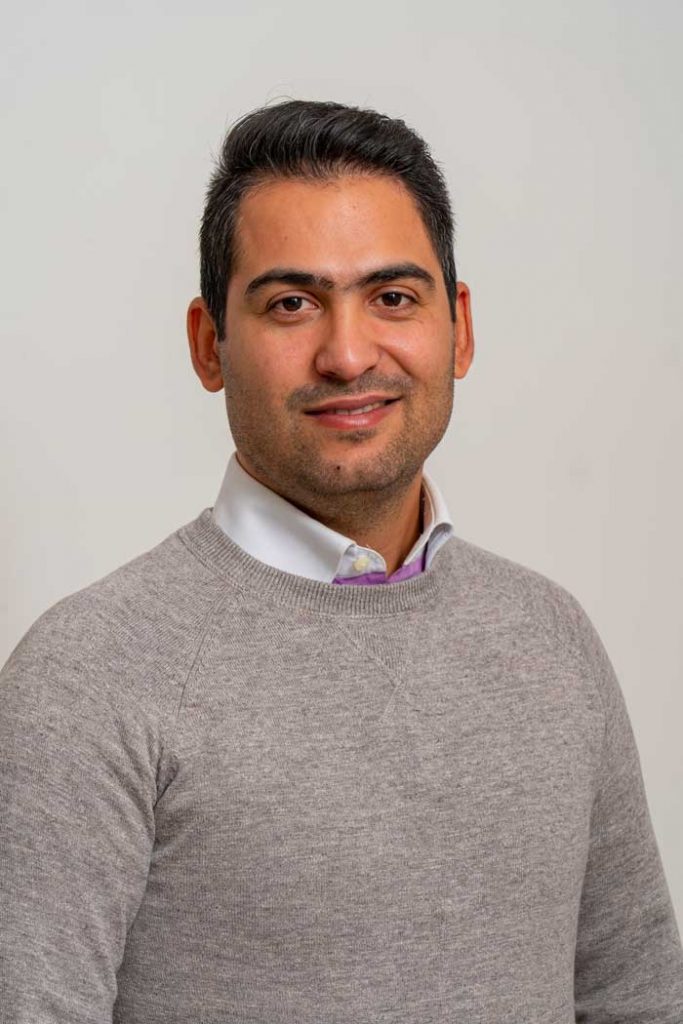 Mario Badia got the Bachelor Degree in Telecommunications and Electronics Engineering at Universidad de Oriente, Cuba, in 2016, with focus on software engineering, machine learning, digital signal processing and computer networks. Next, he matured a solid experiences as telecommunication engineer (ETECSA, Cuba) and as Software Developer (MICRA SOFTWARE E SERVICES Srl, Italy). In 2091, he […] 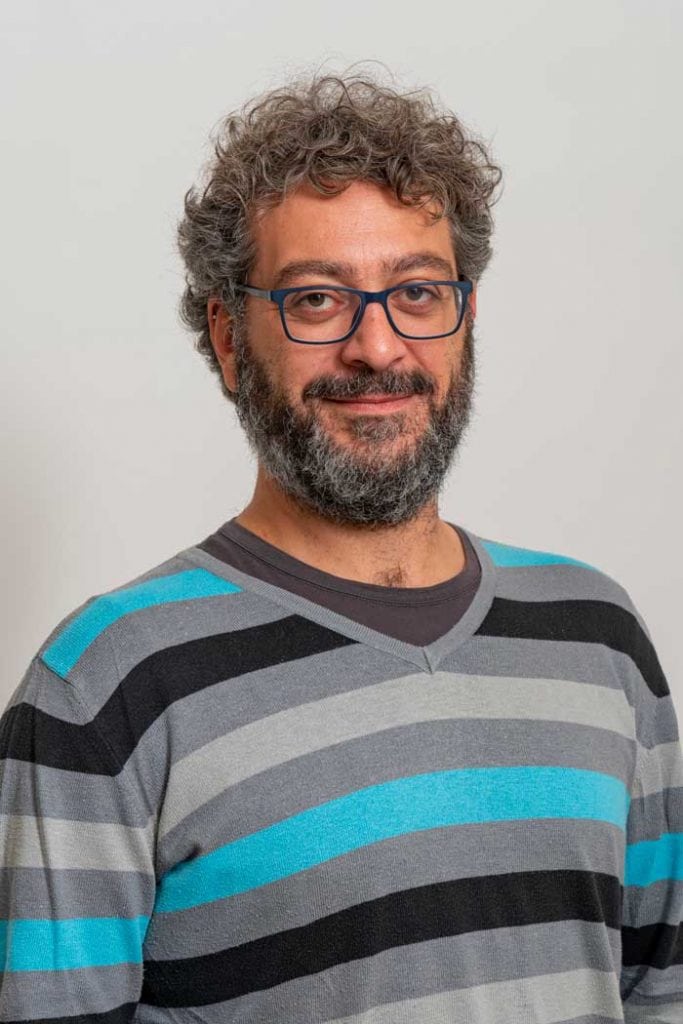 Graduated in Physics at the Department of Physics and Geology (FISGEO) of the University of Perugia, he received a Ph.D from FISGEO. Lorenzo worked as R&D Manager at MATE srl for the development of infrared spectrometers, optics. In January 2013, Dr. Sani joined the FISGEO through a UBT fellowship working on the development of the […] 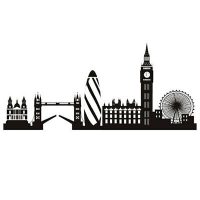